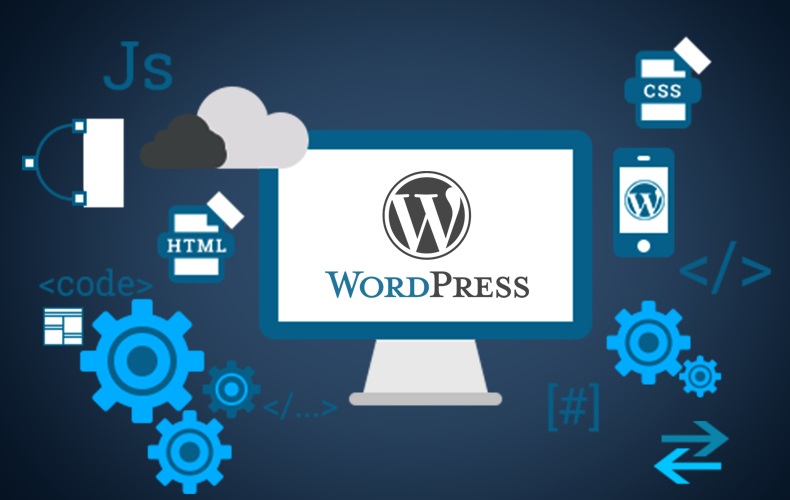 Minnesota Technology conducted an extensive survey of business leaders throughout greater Minnesota, tapping the perspectives of the region’s economic development leaders and general citizenry as well.

Capturing the viewpoints of 704 individuals, the survey components included a fax survey and one-on-one interviews with the management of greater Minnesota growth companies, focus groups of regional business and economic development leadership, and a random telephone survey of greater Minnesota citizens.

The results complement the recommendations gleaned from other feedback initiatives, such as Minnesota Planning’s Listening Posts and DTED’s pre-Rural Summit sessions.

In brief, these conclusions are: Top managers of Minnesota’s rural manufacturing and technology-based companies are strongly committed to keeping their companies in greater Minnesota.

Geographical amenities and lifestyle were called out as strong competitive advantages in attracting workers and appeared to play heavily into company leaders’ reasons for locating in greater Minnesota.

Business leaders overwhelmingly said manufacturing is the primary driver of economic success in their region. When asked to characterize the companies that lead to growth, respondents most frequently looked to companies that have institutionalized the use of technology.

This finding echoes similar observations made by citizen participants and economic development officials in Minnesota Planning’s Listening Posts and DTED’s preRural Summit. In fact, technology was called out as a top priority at the pre-Rural Summit sessions.

Economic development officials also noted that the fastest-growing companies in their regions were those that had made substantial investments in technology. And when asked in which industries they would like to see more jobs in their town, 81% of phone survey respondents said manufacturing. Seventy percent also hoped to see more jobs in Information Technology, despite the fact that only 21% said their town depends on IT now. 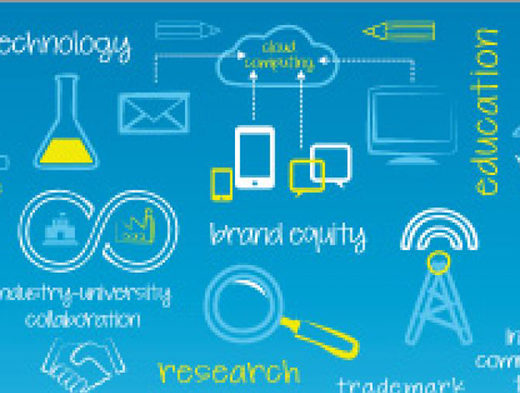 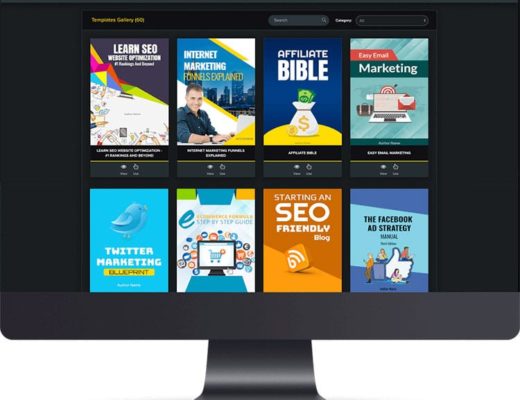